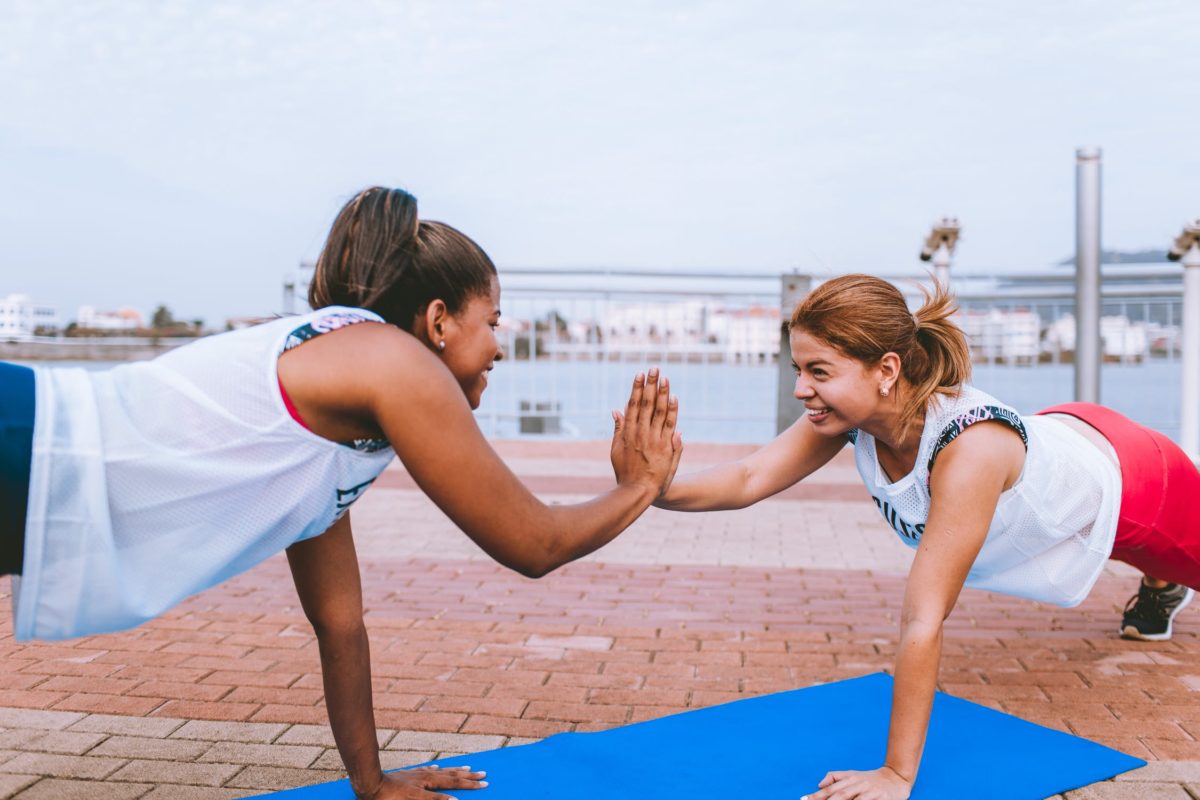 There is a dizzying array of information on the Mediterranean Diet swirling around the internet. What is true and what is hype? Here are some facts: After examining the dietary patterns of the more than 18 countries that surround this famous sea, Dr. Ancel Keys, was among the first to observe that the health of the people living in the countries lining the Mediterranean basin were statistically better than in any other part of the world in the 1960s. Much of the developed world was consuming a diet of meat and butter. But countries such as Greece were eating plant-based diets, where their main fat was extra virgin olive oil, combined with greens, nuts, fish, whole grains and red wine. They had significantly lower rates of heart disease, high cholesterol and high blood pressure. The conclusion? The food they ate and active lifestyle they lived contributed to their excellent health and longevity.

The famed Seven Countries Study concluded that there was a strong correlation between blood cholesterol levels and coronary heart disease (CHD). This groundbreaking discovery, that what was on your dinner plate could affect your health was such a radical idea at the time that landed it landed Dr. Keys on the cover of Time Magazine on January 13, 1961. In fact, Greece had the highest life expectancy in the world at this point. All this was despite the fact that the Greeks were consuming fat in above-average quantities. It was clear that the type of fat and the quality of the food they were eating was different than what was being consumed in either America or the rest of Europe. Since then, evidence has gradually accumulated proving that the Mediterranean dietary pattern is strongly related to the prevention of chronic diseases. New insights and findings are still being discovered. 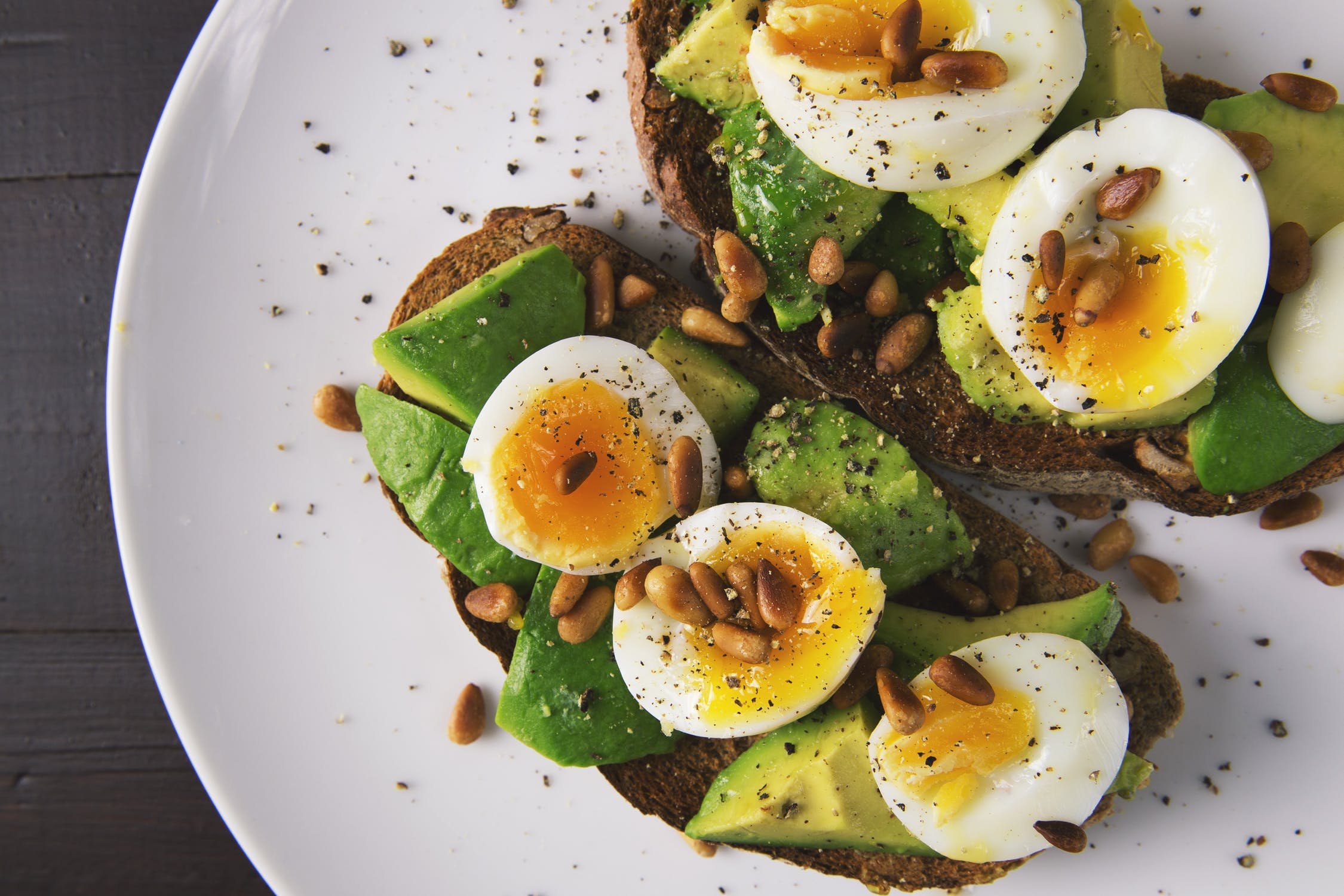 Below is a list of 5 major benefits that the Mediterranean style of eating provides:

The risk of stroke incidence in a UK population study that had diverse heart disease risk profiles, conducted by Katherine E Paterson, and Phyo K Myint, among others, concluded that the higher the adherence to the ideal Mediterranean Diet (MD score), the lower the risk of stroke. This benefit was observed in both higher risk and lower risk patients –during a 17-year period. Live a Mediterranean lifestyle and avoid a stroke!

A study conducted in Italy and Switzerland with hospital cases, published in the PMC US National Library of Medicine in 2018, found a ‘modest but relevant’ lowered risk of breast cancer in persons who followed the Mediterranean Meal Plan. 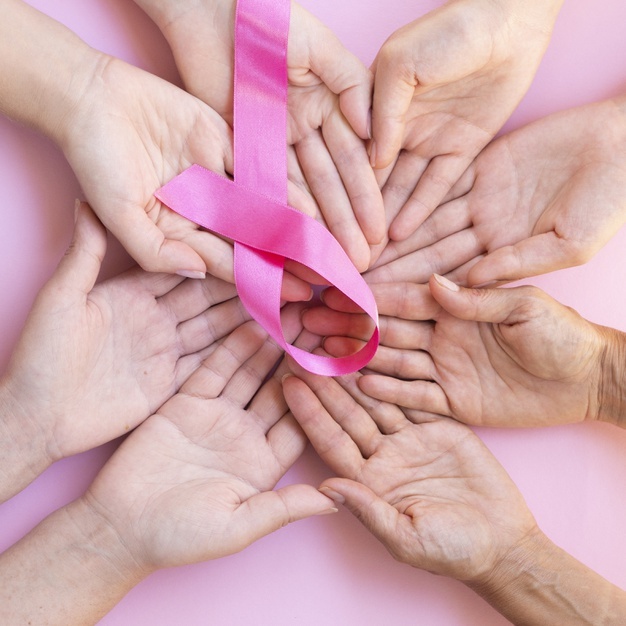 Following a Mediterranean food plan slows down certain changes in the brain which are symptomatic of early Alzheimer’s disease. This change in lifestyle also resulted in a lower risk of dementia due to aging. This study was conducted by a research group under Dr. Lisa Mosconi of the Weill Cornell Medicine community and published in Neurology in 2018.

Mediterranean Diets often do not restrict the amount of healthy foods you eat. However, addition of lower calorie fruit and vegetables as well as lean protein and high fiber foods makes it easier for you to lose weight. Digestion is also improved with the filling, bulky plant foods. 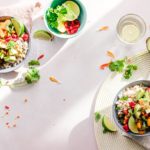 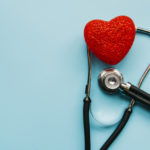