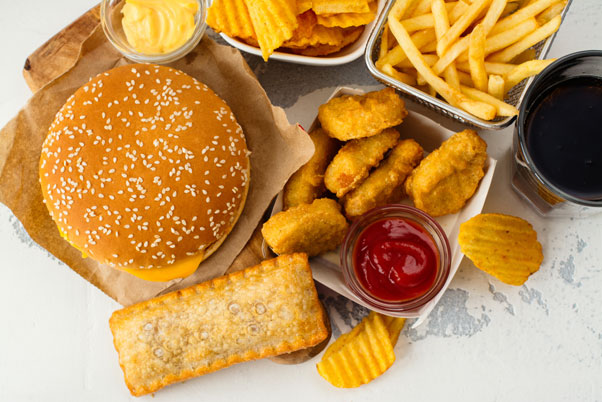 You are what you eat! At least according to a new study published in The Lancet. Researchers analyzed the diets of people in 195 countries, estimating the impact of poor diets on the risk of death from diseases including heart disease, certain cancers and diabetes. The study results showed that an unhealthy diet is the leading risk factor for deaths in most of the countries of the world, putting people at an even greater risk of premature mortality than either smoking or high blood pressure.

The study also revealed that countries where people consume a Mediterranean style diet (i.e. higher intake of fruits, vegetables, nuts and healthy oils [including olive oil and omega-3 fatty acids from fish]) are the countries where the lowest number of diet-related deaths were recorded. 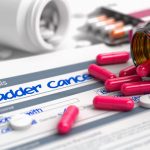 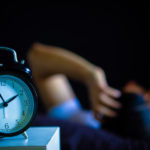 Next
CAN’T SLEEP? New Study – Mediterranean Diet Helps You Get Your ZZZZ’s